There is more of Rome than it’s magnificent historic center. Rome’s countryside in the region of Lazio is a splendid symphony of breathtaking panoramas, ancient Roman monuments, Etruscan necropolis, green meadows and valleys, medieval towns and fortresses capping hills, pristine volcanic lakes, and Renaissance castles.
Every tour is scheduled and personalised by you to accommodate your desires and starts from your accomodation in Rome where your professional english speaking driver will be waiting for you to talk about your preferences and needs for the tour. At the end, ussually after 7 hours you’ll be brought in Rome and dropped off at your chosen destination.

This day trip gives you the posibility to visit the summer retreat for ancient Romans and the Renaissance rich people. Situated in the close proximity to Rome, on the Monti Tiburtini hills where the climate is fresher than Rome's the town of Tivoli is home of two Unesco World Heritage Sites: Villa Adriana and the 16th-century Villa d'Este. There is plenty to occupy the visitor in Tivoli for a day, even if they miss out one of the two famous villas.

This tour is conducted by an English-speaking driver that will not enter sites but drive you around and show you places, pointing out things while explaining what they are, as well as stopping at the places that require a visit and helping you access them.

The Renaissance Villa d'Este was built in the 1550s for Cardinal Ippolito d'Este, the son of Lucretia Borgia. Built over a Benedictine convent, the palace was intended for entertaining and contains lavishly frescoed reception rooms. The main attraction for visitors, however, is the breathtaking garden. Designed to impress the Cardinal's guests, the Villa d'Este's gardens are composed almost exclusively of water features. Fountains of every description dazzle the onlooker, from the grand 'Fountain of the Dragons' and 'Hundred Fountains', to a miniature watery reproduction of Rome. The centrepiece, the gigantic Water Organ Fountain, cascades down a huge drop into quiet, shady pools.

For those with an interest in antiquities, the Villa Adriana is worth a day to itself. The Emperor Hadrian conceived a countryside dwelling here that would by normal standards be considered a town. A gigantic complex with underground service passages big enough for vehicles (tantalising glimpses are still visible), the Villa incorporates lakes, fountains, libraries, baths, temples and gardens. The area covered is staggering, and highly confusing even when armed with a map; it's easy to imagine the emperor himself asking for directions. 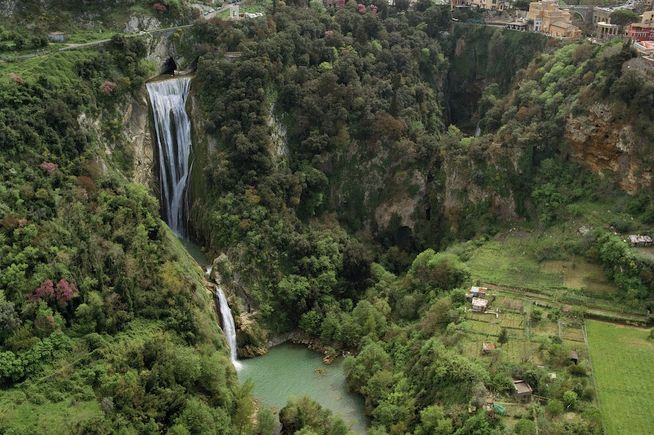 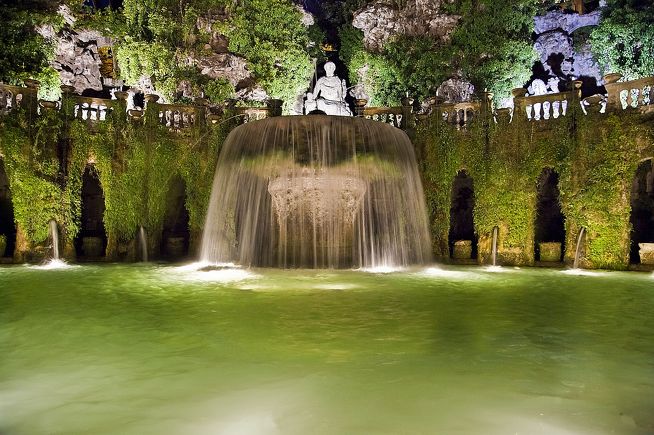 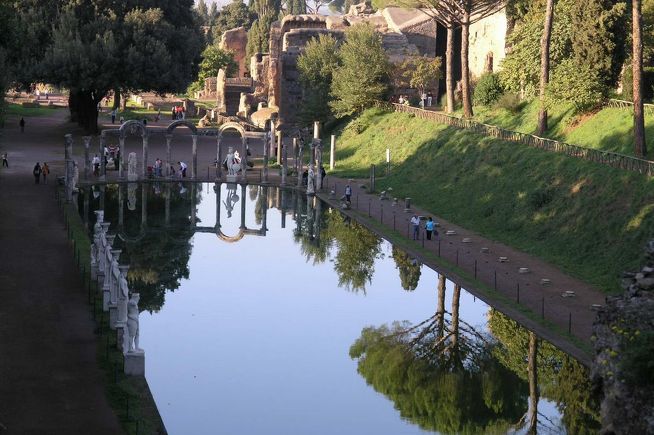 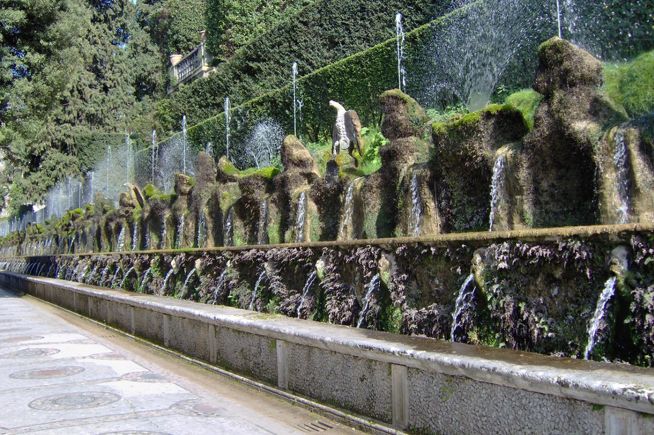 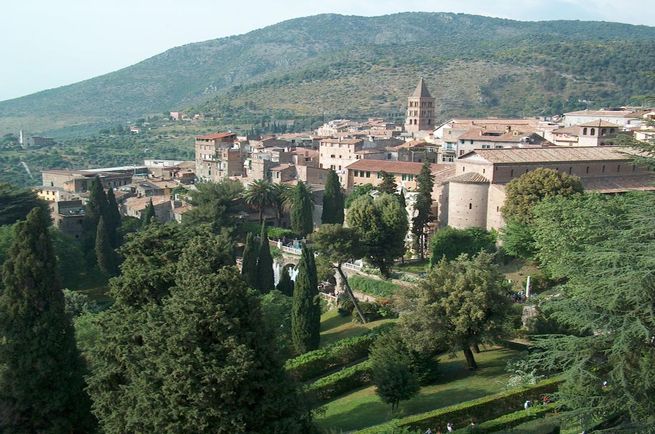 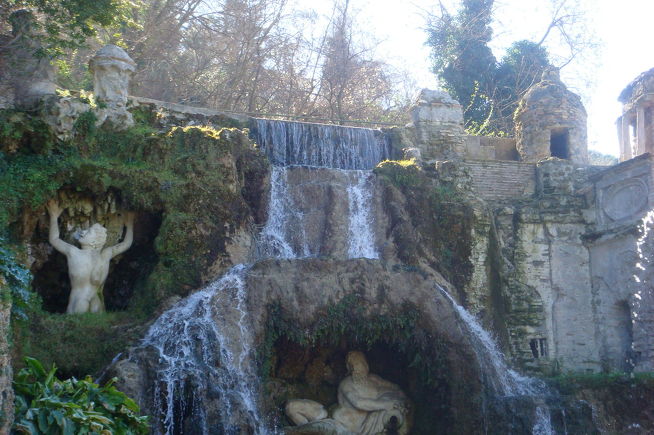 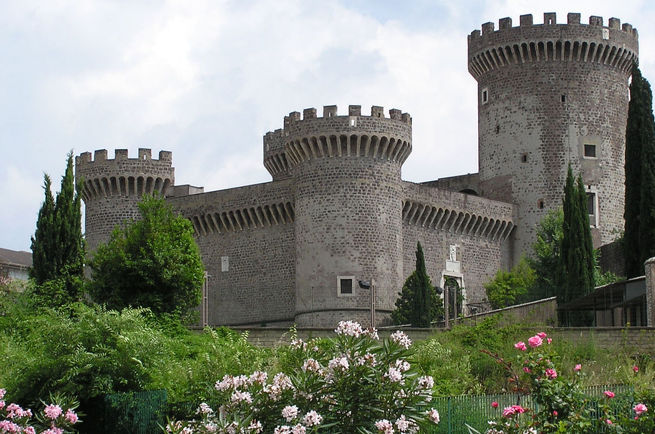 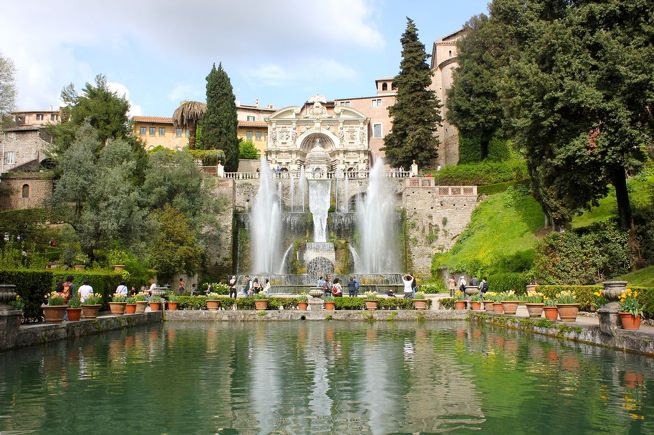